Danny + Ryan had a Kananaskis wedding and it was absolutely beautiful. They tied the knot in front of a beautiful lake and had the Elopement ceremony at Upper Kananaskis Lake here in Alberta (close to Banff National Park). It was a rainy day with 30 of their nearest and dearest people there to celebrate with them. Their ceremony was relaxed and in the mountains, and then they had an evening celebrating with ALL their friends and family (reception style) in Calgary.

I love that they chose a way to celebrate their new marriage in a way that felt perfect for them. They started their elopement day by getting ready at home and then drove to the mountains in a big bus with all their favorite people. Danny slipped into her dress once we got to Upper Kananaskis Lake, and everyone else started walking down to the ceremony spot! They began the ceremony with Danny hiding around the corner behind some trees as Ryan waited for her at the ceremony spot with the majestic lake + mountains as their backdrop. Danny walked down the path with her dad by her side and joined everyone by the lake. They exchanged vows with Danny’s brother officiating the ceremony, shared their first kiss as husband and wife, and walked down the aisle as everyone threw confetti their way to celebrate!

After the ceremony, once everyone was done hugging and congratulating them, we took all the family + group photos. Then I headed into the forest area to capture portraits of just Danny and Ryan. AHHHH. This part was SO much fun. Shooting with these two was just the best because they were so in love. After we shot in the forest area, we headed back down to the Lake (where they had their ceremony). And it started raining like crazy! It was pouring and we realized there was no way we were gonna get “dry photos”. So…. Danny and Ryan decided to embrace the rain and we took the most magical photos of them. I was under an umbrella trying to keep my two cameras as dry as I could lol.

Danny & Ryan were COMPLETELY drenched by the end of our shoot and so so in love. I made sure they stopped focusing on what they looked like (cause I got that part under control) or even the fact that they were being photographed, and started focusing on each other and their love and admiration for the other person. It was beautiful.

Here’s what they had to say about their experience with me in their google review. I’m crying:

“Working with Havilah was a dream! We did an elopement-style ceremony with our immediate family and friends and wanted someone who would capture the intimacy of the day. Havi truly exceeded our expectations! She made us so comfortable and was able to capture who we are in the photos. The process felt relaxed and natural and it shows in Havi’s work. She made it feel like we were hanging out with a friend and that we could just be ourselves. We both don’t love having our picture taken, but we both agreed that the time we spent in the woods and in the rain with Havi was one of the highlights of our day. She was so accommodating and up for exploring the area to find beautiful places to shoot. We are absolutely in love with our photos and have received so many compliments on them. We cannot recommend Havilah enough! She is amazing and you will be so happy you booked with her.”

Click here to see another elopement I shot in Banff National Park at Moraine Lake!

LET'S CHAT ABOUT YOUR PHOTOS!
SHARE THIS STORY
COMMENTS

What a freaking gorgeous elopement!! You crushed it!!!

Memories from our trip to oregon in september — 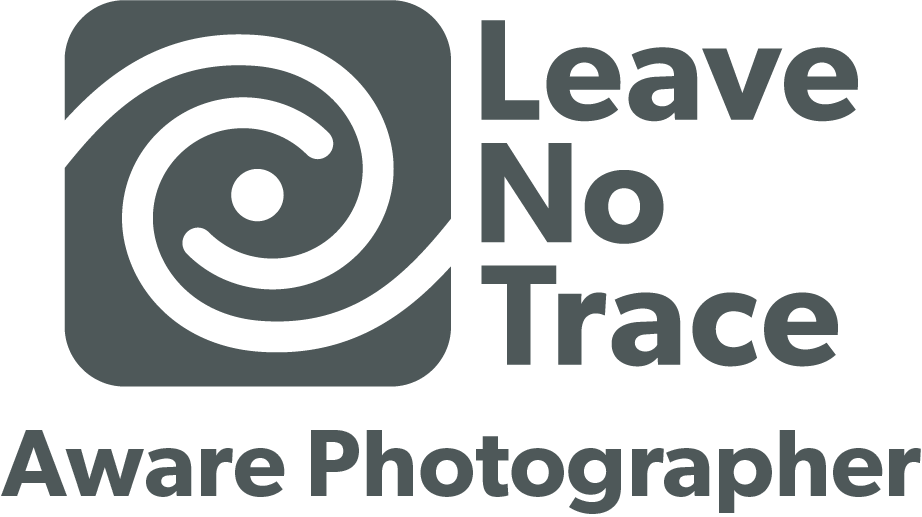